Having a birthday on December 20th makes planning a birthday party a challenge. We opted for something different for Jack’s birthday this year, and instead of trying to figure out when around the holidays people would be able (and willing) to attend yet another party, we decided to wait to have his party until after the first of the year. I am so glad we did! We had the long-awaited birthday bash yesterday afternoon at the Museum of Discovery in Little Rock, and it was a terrific time. Jack was absolutely ecstatic to have a day all his own! To go along with the dinosaur theme he chose for the party, each of the kiddos made a “fossil” of his or her own to take home. We had the option to have a giant iguana join us, but we opted to stray from the lizard motif and go instead for the bunny rabbit option. Sure, a fuzzy little rabbit doesn’t really have anything to do with dinosaurs, but we didn’t want to see any kiddos (or parents!) run for the door the second they brought the critter out!

After blowing out the candles and enjoying a piece of the Dinosaur Train cake I made for the occasion (if you haven’t checked out that show on PBS yet and you have young kiddos at home, you really should try to DVR it), Jack was absolutely giddy as he opened gifts. We all had time to do some exploring through the museum before a live animal show wrapped up the day’s festivities. 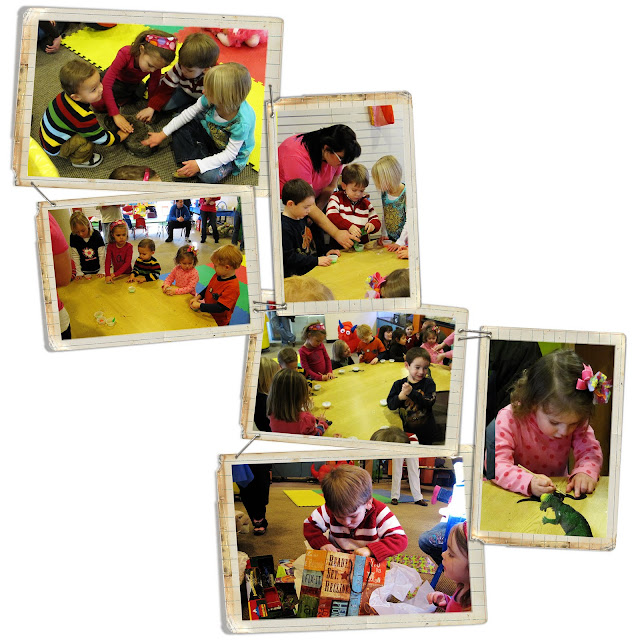 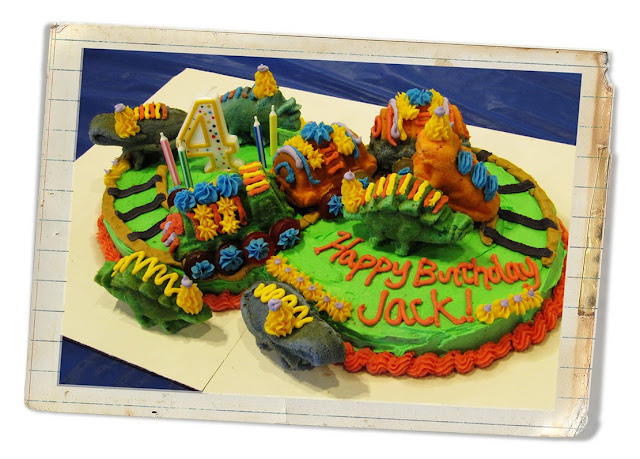 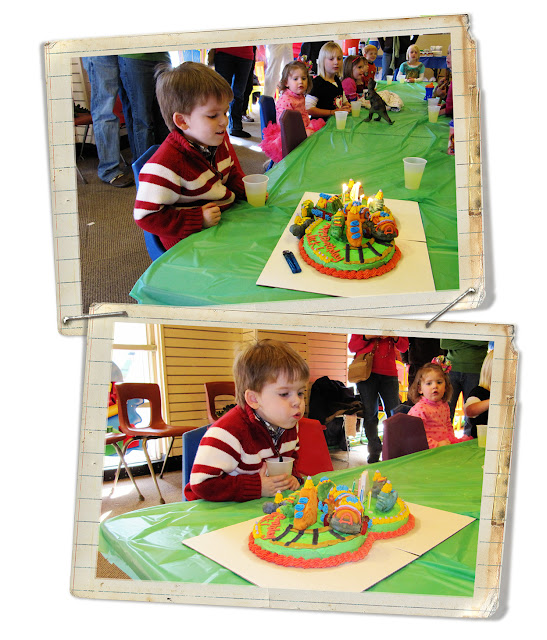 What a fun day! Jack’s already talking about doing his party there again next year. 🙂 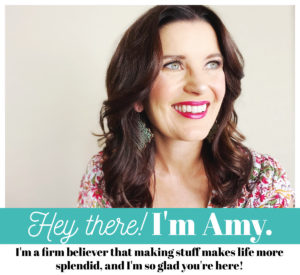 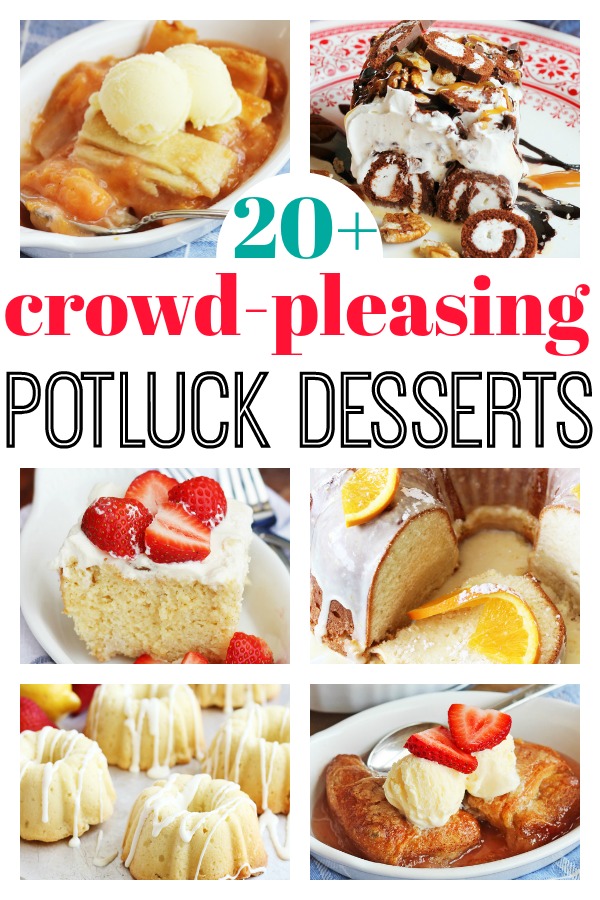 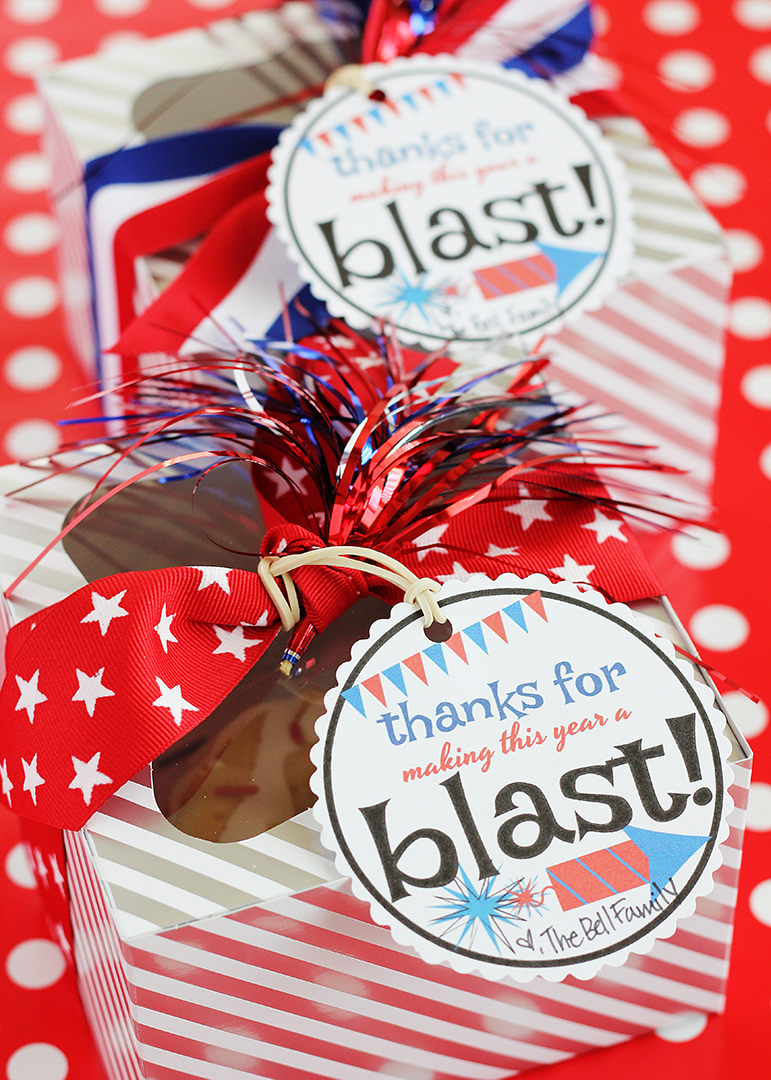 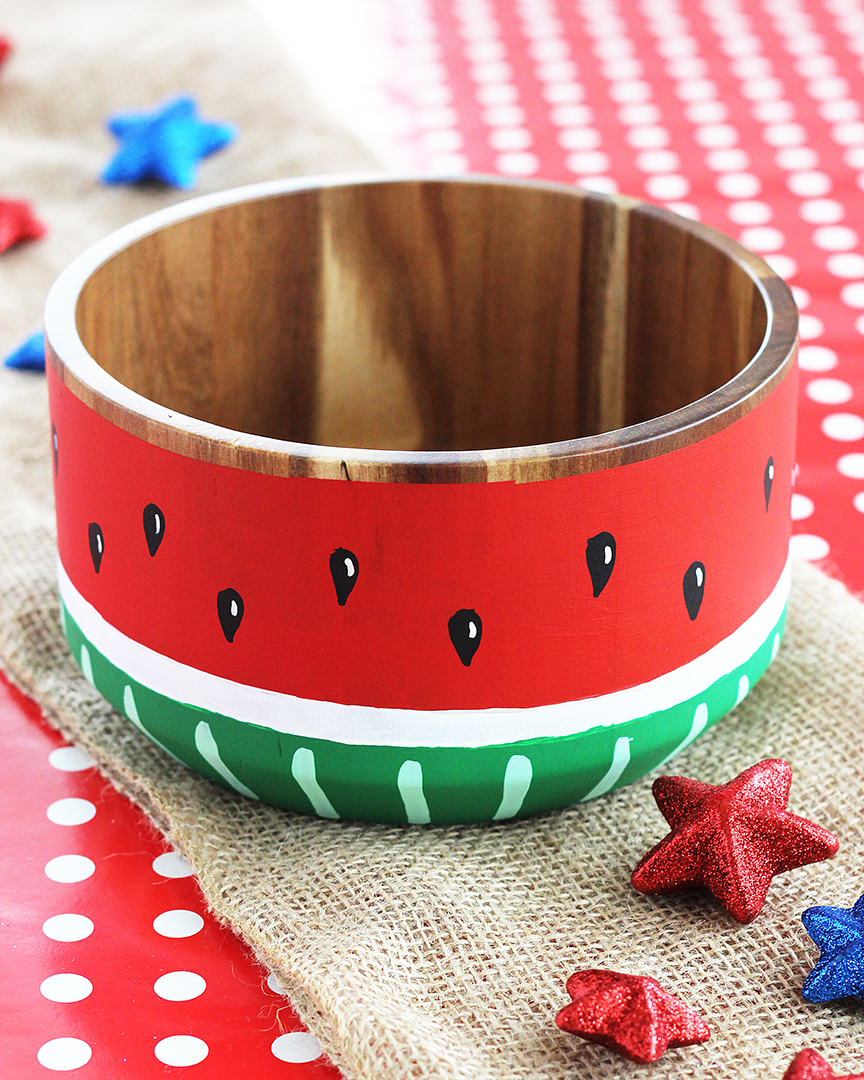